Free Shipping For All Orders Of £75
Inc. VATEx. VAT
Menu 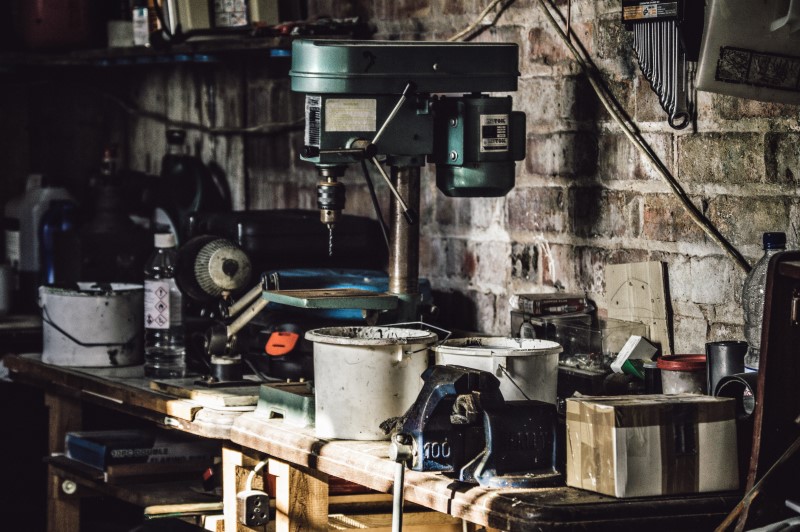 So, Which Is Better, Impact Driver or Combi Drill?

Impact drivers do not produce any reactionary torque and hence, they can be operated safely with just one hand. And, the user does not have to handle any external forces like the combi drill, which makes the impact driver easier to control. Also, the impact driver is comparatively lightweight which means minimum stress on the hands, wrists and forearms. A big plus is that the battery life lasts much longer as the impact driver does not use additional power when the torque kicks in.

The impact driver is quite a powerful and a beast of a tool. It is ideal for use on a construction or work site or can also be used at home to drive in large-sized screws effortlessly. It is, however, not suitable for delicate jobs requiring finesse. And, if you want more precise control, then it is better to use a combi drill. The impact driver also comes only with a ¼-inch hex, which makes it difficult to fit the drill bits.

In short, the impact driver performs like a very fast drill offering a large amount of torque when the internal anvil or hammer system begins working. The impact driver is powerful and extremely fast; however, a power tool user’s kit is incomplete without a combi drill.

If you need any advice on which is better for you, contact us and speak to our sales team. We’d love to help.