Free Shipping For All Orders Over £150
Inc. VATEx. VAT
Menu

Spend over £500 in January, and get a Jasic Welding Helmet FREE

The Flashback Arrestor – Oxygen Gas stops flashback through the flame arrestor (FA) by a resettable non-return safety valve. It avoids dangerous gas leaking or mixing and has a temperature-sensitive cut-off valve which stops the gas flow when a predetermined temperature has been reached (TV).

The dust filter prevents contamination of the non-return gas valve. It interrupts the further gas flow on pressure shocks by a resettable pressure-sensitive cut-off valve (PV).

Find out more about our Shipping Policies and our Returns & Exchanges. 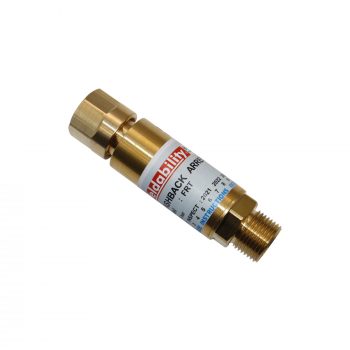 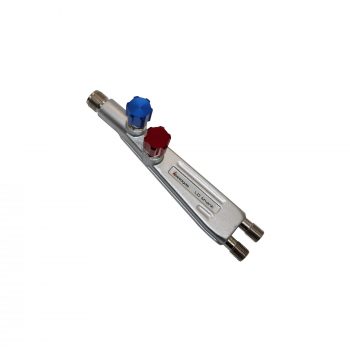 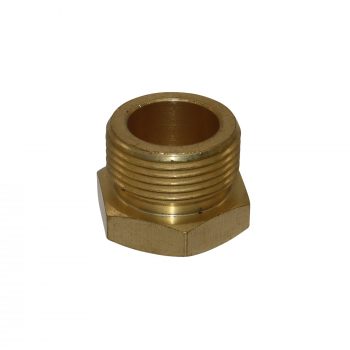 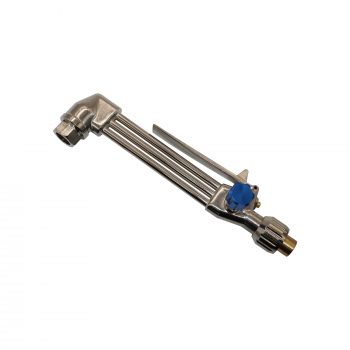